De-mystifying COP26: Why should businesses care about COP26?

What is COP26? A quick background.
COP stands for “Conference of the Parties.” The parties here refer to 197 nations that agreed to the United Nations Framework Convention on Climate Change at a meeting in 1992. That year the United States and some other countries ratified the treaty to combat “dangerous human interference with the climate system” and stabilize levels of greenhouse gas emissions in the atmosphere. This is the 26th time countries have gathered under the convention — hence, COP26. In 2009, the COP process suffered a major setback after leaders failed to agree on a global deal in Copenhagen. 6 years later, Paris Agreement finally happened — where it was agreed that there shall be an international effort to limit global warming to well below 2 degrees Celsius compared with pre-industrial levels, with a “stretch target” of 1.5°C.


At COP 26, officials from 197 signatory countries are to come together for a fortnight of negotiations aimed at solving the climate crisis. Typically — the world leaders set the tone for the topics at the congregation, and then negotiators thrash out the details of each of the committed statements.

The U.K., which holds the rotating presidency along with Italy, took the lead in organizing the conference. COP26 was due to be held in 2020 but was postponed due to the pandemic.

It is recognized that it’s time for signatory countries to update their initial pledges to help achieve the Paris goals. These promises are called NDCs — Nationally Determined Contributions — and most date back to 2016 when the Paris Agreement took effect. And the expectation is that at COP 26, the nations will make a firm and actionable commitment towards climate change and honor it. 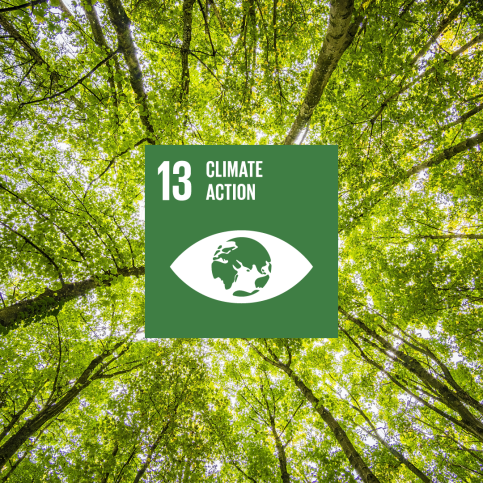 Core Goals of COP 26
Secure Global Net-Zero By Midcentury And Keep 1.5 Degrees Within Reach.
Countries are being asked to come forward with ambitious 2030 emissions reductions targets (NDCs) that align with reaching net zero by the middle of the century. To deliver on these stretching targets, countries will need to accelerate the phase-out of coal, encourage investment in renewables, curtail deforestation, and speed up the switch to electric vehicles.

The climate is already changing and it will continue to change even as we reduce emissions, with devastating effects. At COP26 all need to work together to enable and encourage countries affected by climate change to protect and restore ecosystems, build defenses, put warning systems in place and make infrastructure and agriculture more resilient to avoid loss of homes, livelihoods, and lives

To realize the two goals above, developed countries must deliver on their promise to raise at least $100bn in climate finance per year. International financial institutions must play their part and we need to work towards unleashing the trillions in private and public sector finance required to secure global net zero.

At COP26 the Paris Rulebook (the rules needed to implement the Paris Agreement) might get finalized. And, one will have to turn our ambitions into action by accelerating collaboration between governments, businesses, and civil society to deliver on the climate goals faster.

Amidst the constant shifting of targets by the forum and particularly the developed nations, India has emerged as a world leader on climate action. The Prime Minister — Mr. Narendra Modi, delivered a speech that reflected India’s determination to act decisively to mitigate the climate crisis.

This is particularly of interest and worth the mention because India is severely handicapped on resources (considering its huge population) and its falling position on the poverty index and lower rank in the global human development ladder — means India cannot provide moderate prosperity for billions of its citizens without access to abundant energy in the decades ahead and investment in newer technology.

The “Panchamrit” or the “5 nectar elixir” that Shri Narendra Modi presented to the forum on behalf of India, to deal with this challenge are: 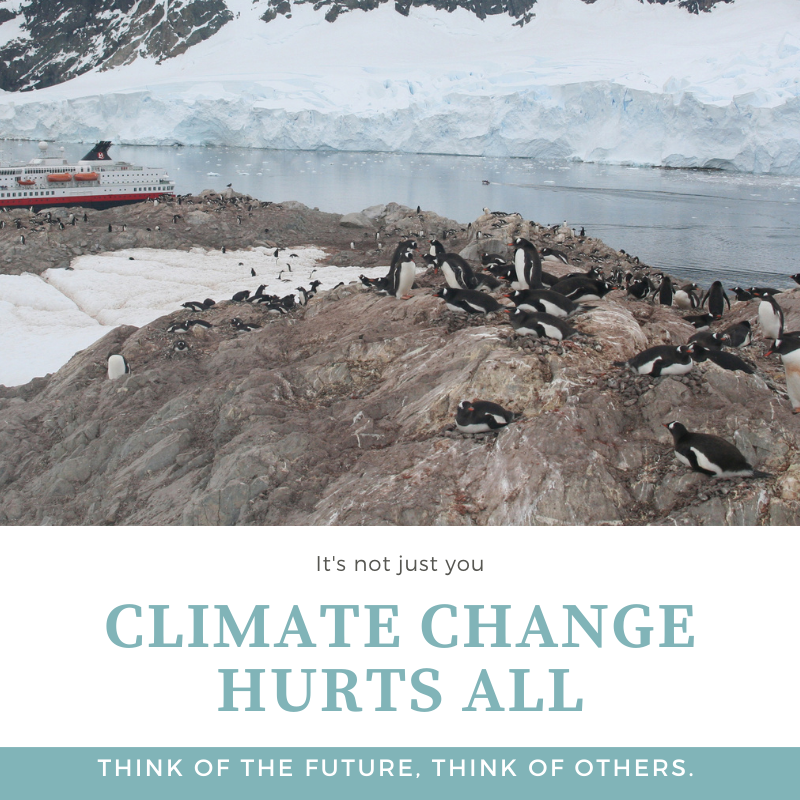 Why should businesses care about COP26?

Signatory governments (NDCs — Nationally Determined Contributions) made climate pledges but from the current situation, it is obvious that these are neither widespread nor ambitious enough to put the world on track to 1.5°C of warming.

Nations and Governments are bound to step up their climate commitments and businesses should expect many new regulatory changes in their energy use and environmental practices and. It will be critical for business success in the coming years to be able to anticipate and adjust to these regulatory shifts as the net-zero transition progresses.


a. Developed countries have been asked to set out a plan for delivering climate-related development financing toward the $100 billion annual targets over the next five years. A new annual-funding goal for 2026 and beyond, could be redesigned along with a way to monitor and measure how much of the funds are truly directed to the cause. This could significantly influence the flow of climate funding from public and private sources to developing markets over the coming years.

b. Glasgow Financial Alliance for Net Zero (GFANZ), represents around $70 trillion in holdings. Currently, GFANZ has 160 banks, asset managers, and asset owners. At COP 26, GFANZ is expected to add more members. GFANZ has its practices that they use to pursue net-zero targets. GFANZ is working towards synthesizing its members’ opinions on what a company’s net-zero transition plan should entail and setting standards for companies to follow. Understanding these standards will help corporate leaders adhere to them when they require capital from such members to sustain their long-term growth.

Many more standalone VCs, banks, and investor forums are taking up climate pledges. This will lead to an impact on the ways funds are deployed in businesses in the near future.

This article is part of the IvyScope Issue November 2021 click here to view the Newsletter.